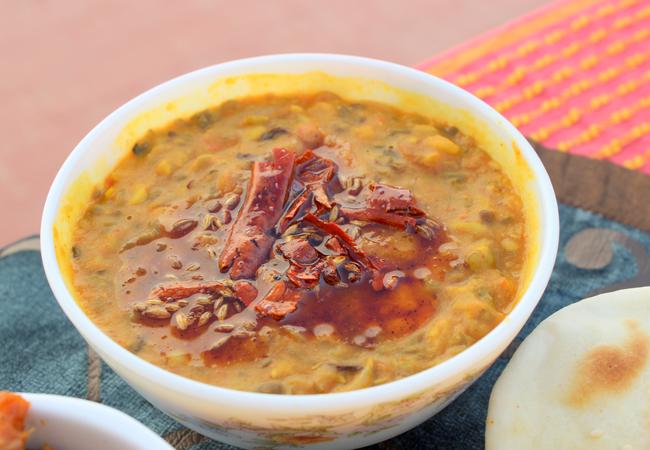 Tadka, also known as Chhaunk, is one of the influential steps in almost every Indian food item which remarkably changes the taste of the dish. While Dal Tadka is made of lentils and herbs and spices, tadka tempers the taste when they are fried in the oil letting its magical aroma and flavour beautify the delicacy