“She believed she could and so she did”

As we celebrate the Women’s day this week, we are bound to remember the contributions of women who contributed their time and efforts into the food industry. Some of them made it big and some are still on their path to success and recognition, endlessly striving for excellence.

Our mothers and grandmothers have always fed us the best delicacies, and after all these years we still have not been able to achieve their level of mastery. As a famous person once said “It is her love, which is the special ingredient”.

Cookifi identifies with this spirit of a woman, one who is fearless, confident, and consistent in her efforts. One who is not afraid of challenges and setbacks and works tirelessly to achieve her dreams and put a smile on the faces of people around her. And so, to honour this selfless attitude of women, Cookifi brings you a list of most influential Indian names in the food industry. 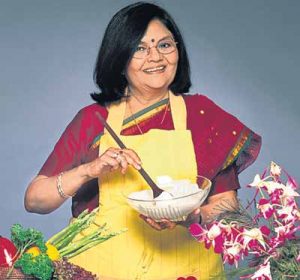 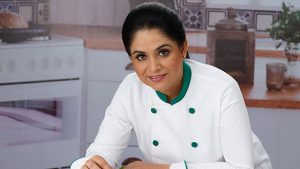 In a male dominated Food industry, these women have excelled in making a mark. As the years go by, a lot of women find their interest and make careers in this field. Cookifi wishes you a Happy Women’s day, and hopes for your success in all your ventures.

10 embarassing things not to do on Valentines Day